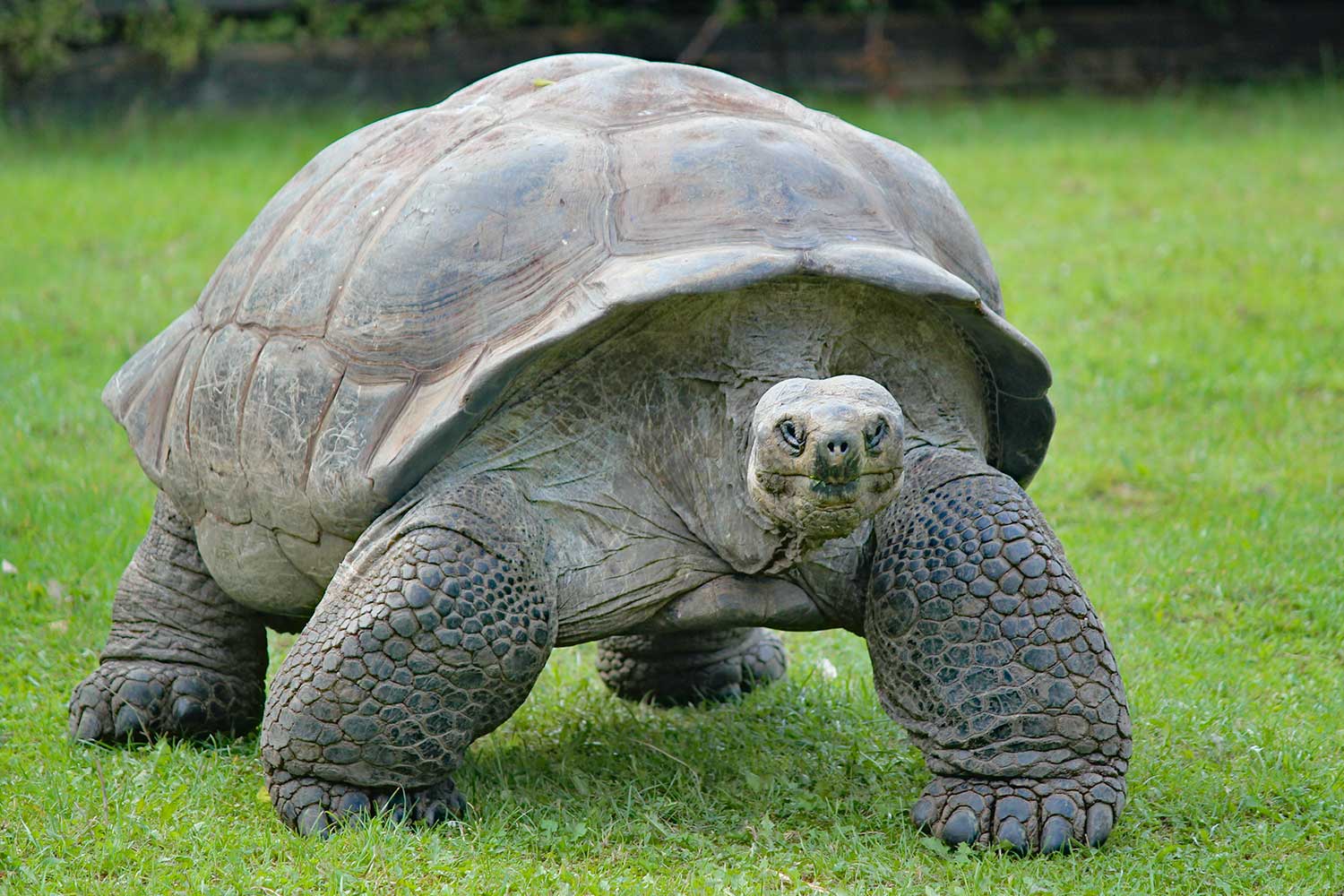 Photo by Dušan veverkolog on Unsplash

A Hare, A Tortoise, A Moral and Search Engine Optimisation

Despite living over 2500 years ago, Aesop had a lot to say about SEO! Well, sort of. I loved Aesop's Fables growing up, and still do! At the end of every fable there was always a moral to the story. Whether you're familiar with Aesop or not, there's an extremely high probability that you are familiar with the stories. The one I currently have in mind is The Hare & the Tortoise.

Do you know it? Well, just in case, here's a quick synopsis:

This is a story about a tortoise, which is a very slow moving creature, and a hare, which is extremely fast! They are having a race. The hare is pretty cocky. Supremely confident! He knows he can outrun (or hop) the tortoise with ease, so he's not at all concerned. He sets out at a pretty fast clip and is soon far ahead of the tortoise. The tortoise knows he's not quick, but he goes about the race in a slow methodical way, step after step, never stopping.

The hare, who has no fear of losing, stops for a rest... and falls asleep. The hare, step after slow methodical step, passes his sleeping opponent and goes on to win the race! The moral of the story? Slow and steady wins the race! See, you did know it!

Now, if Aesop was alive today and giving advice to businesses on their approach to SEO, I have a feeling he would see more hares than tortoises in the mix. And I'm sure he'd be a little disappointed his wisdom of the ages was being ignored. I see it all the time! People set off at a frantic pace, writing posts and getting content together only to stop for a rest under a tree and falling asleep. And that's when the competition passes them.

I'm not sure it's confidence that causes business owners to fall asleep and give up writing. Often it's because they don't get instant results, or they get distracted, but they stop and that's the point. The trick with winning the SEO race is to keep going regardless of your pace! Because if there's one thing I've learned in all the years of doing this, most people stop, your competitors will stop, and that's when you can win the race!

So, when people ask me for the trick to ranking, or getting seen on search engines, I know they're looking for some magic silver bullet, like how to structure an article, or how long and article should be. And these things do matter, but one well structured article by a business owner who's fallen asleep against a tree is no match for the business owner who writes, one word after another, day after day, week after week. The may be slow and not quite so flashy, but... slow and steady wins the race!

Be an SEO tortoise, not and SEO hare! 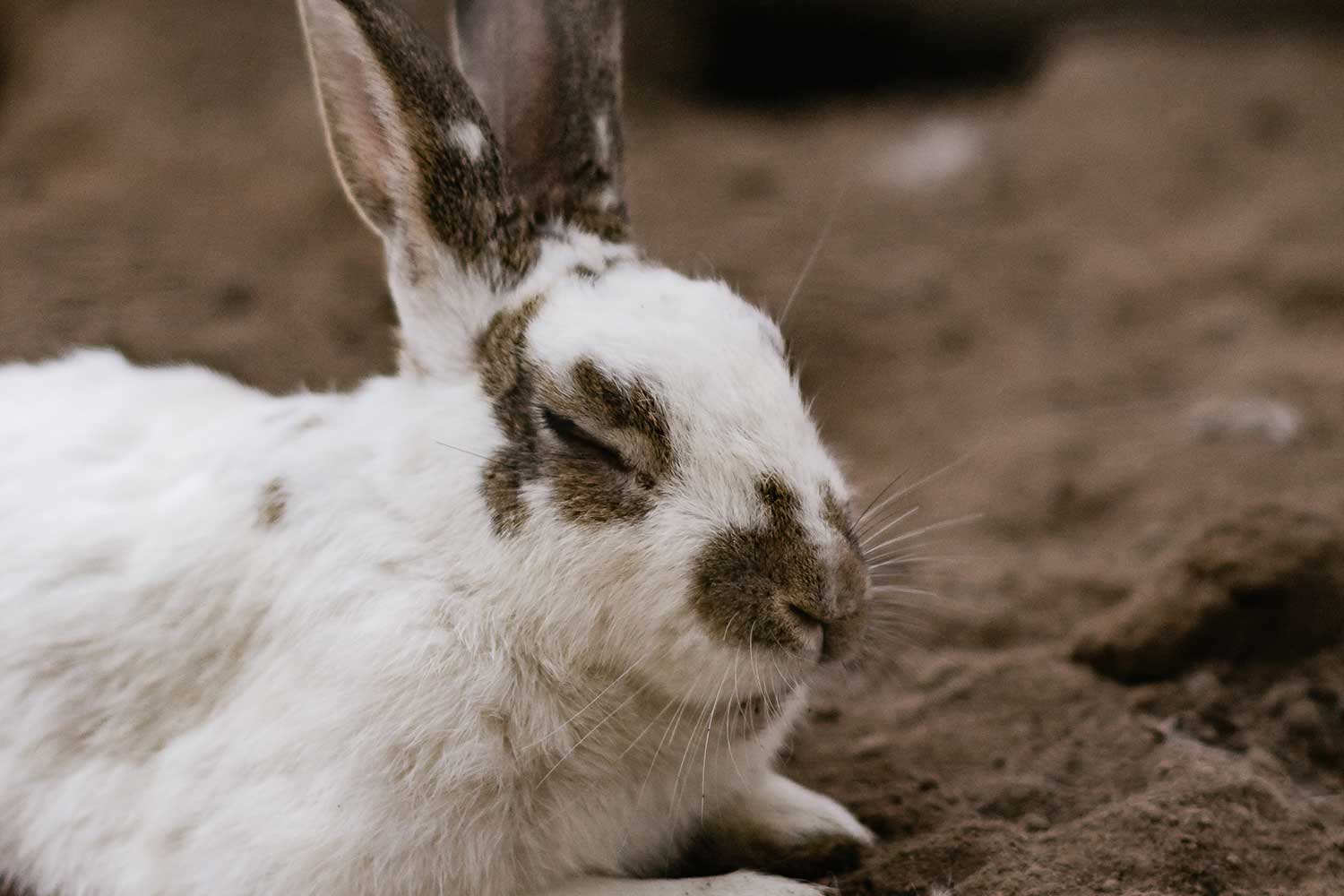 Photo by Sincerely Media on Unsplash 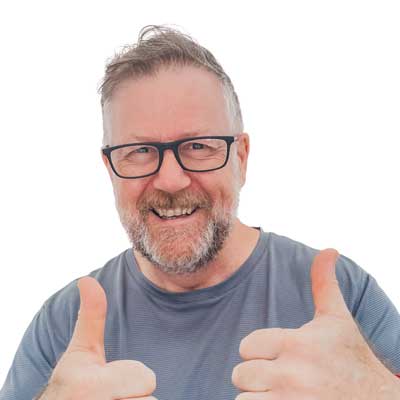 For over 21 years David has been building websites for clients. In 2013 he pivoted from running a web design agency to working hands on with clients to help them build their businesses by reaching their ideal clients. Going beyond the website. The experience of working at the coal face is the foundation of The Rough Diamond Academy. Real life experience for real life businesses. It starts with building a site, but that's only the beginning!